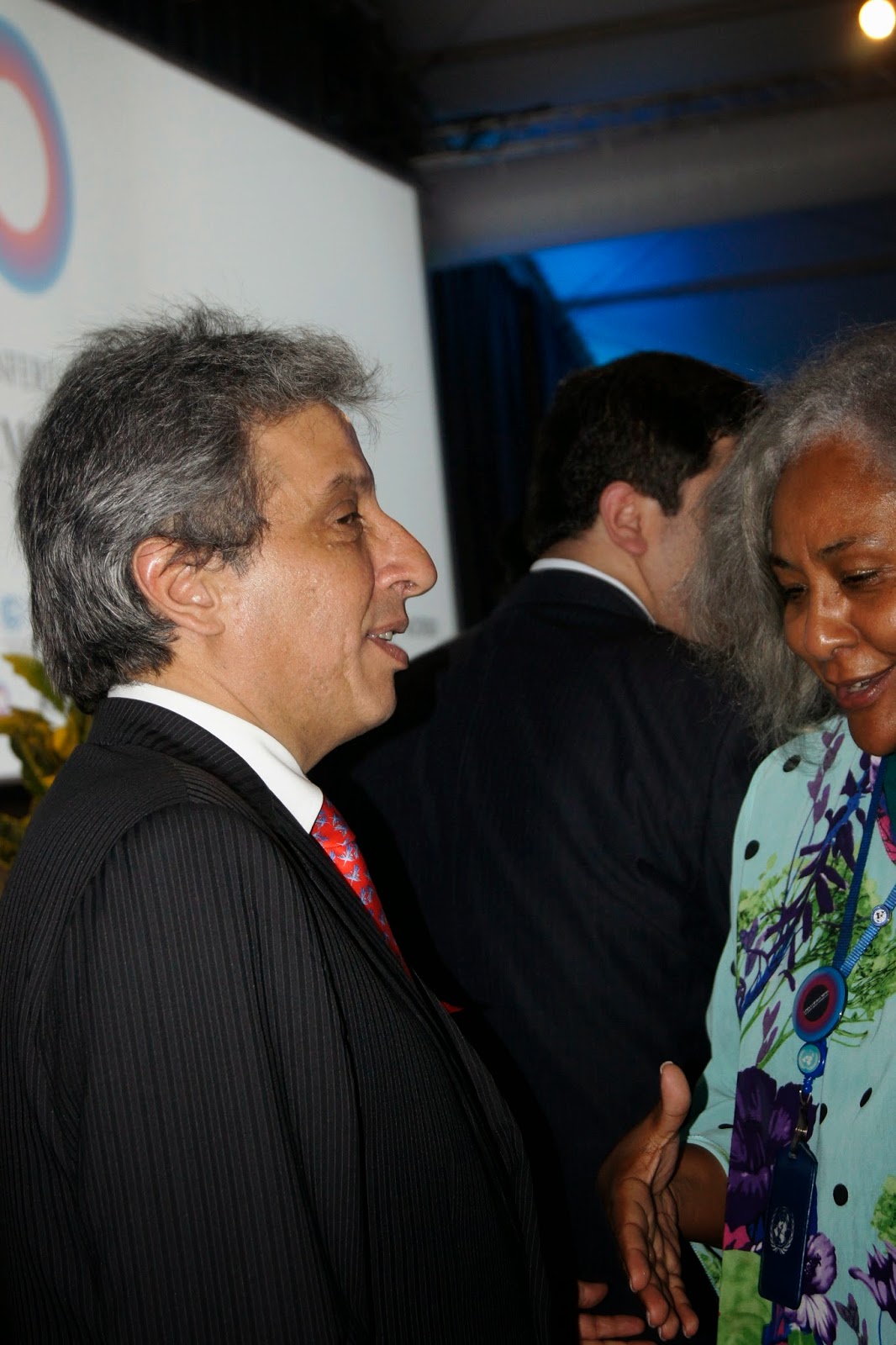 at a grilled fish as she follows proceedings at the UN Climate change talks in Lima just outside the hall where deliberations are taking place. Inside the hall, officials reflect on how dangerous climate change has become to mankind and insist that the time to act is now but Ana`s thoughts are buried in nostalgia of the days of abundant fish and how she used to go fishing with her father in Chimbote, in the north of South American country, Peru.

Will the African farmer s...

Sorghum in the Sahel: TAA...