The world’s 47 Least Developed Countries have underlined the imperatives of focusing on the immediate priorities of the coronavirus pandemic whilst not forgetting about the climate crisis that continues to threaten poor people with a longer term impact.

Following the postponement of UN’s annual climate change conferences, the Least Developed Countries Group has urged world leaders not to make the mistake of postponing global action on climate change.

Mr Sonam P Wangdi from Bhutan, the Chair of the group described the postponement as “unfortunate even though the health and safety of our people is of highest priority. The postponement, he said, “is critical to preventing the further spread of this virus.”

“The pandemic is understandably the key focus for governments at the moment, but the need for climate action hasn’t lessened. Climate change will continue to threaten the lives and livelihoods of our people after the pandemic has ended. Deep and permanent reductions of global emissions are urgently needed. A postponed meeting should not mean postponed global action on climate change,”  Wangdi said

The LDC group is of the view that whether or not negotiators meet this year in person, there are clear commitments that countries still need to fulfil.

Parties to the convention, according to them, must do their fair share and submit more ambitious Nationally Determined Contributions (NDCs) by the end of the year.

Agreement’s goal of limiting the global average temperature rise to 1.5°C by the end of century,” they said.

In addition to this, LDC wants Developed country Parties to deliver on their commitment to jointly mobilising US$100 billion per year by 2020 to address the needs of developing countries in tackling climate change.

“These are really difficult times for everyone. As the world responds to one crisis, we cannot let another crisis worsen. And as governments respond and make plans for recovery, there is a prime opportunity for ambitious climate change action to guide those recovery processes in order to see a zero carbon, sustainable and just transition to a safer future for all. The international solidarity demonstrated during this time has further shown the possibility of united global action to deal with the climate crisis,” the LDC chair added. 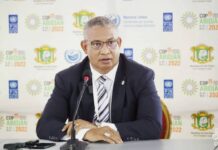 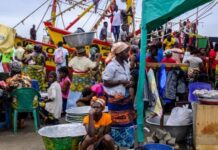 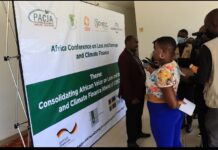 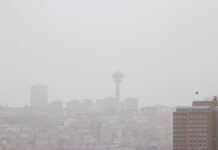 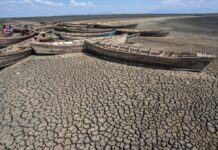 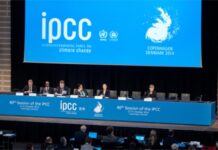 Africa launches a Platform to Deal with the Ukraine Crisis Shocks

Cameroon and Partners Launch New Phase of Vaccine Against Polio 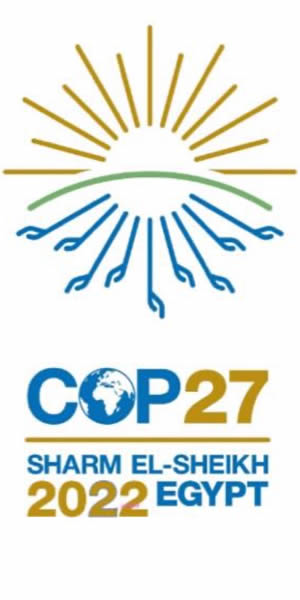