Education has remained an important tool  all through the history of mankind. Apparently, posterity would have been nearly impossible without the ability to teach and transfer the knowledge accumulated overtime from experience and happenings.

Mankind has come a long way in the history of planet earth, many  thanks to the knowledge passed down over many generations, we have learnt to do more than our ancestors would have imagined. So, knowledge is indeed power.

For thousands of years, we have survived several occurrences, we tamed the wildness of our planet , we navigated the world, and we even traveled beyond the skies. With every feat, we became more knowledgeable, wielding the power of science to manipulate the natural to conform to our desires.

Then, we went to war against each other.

Our knowledge became weapons and when it seemed we would rid earth of our kind, we came back to our senses and we sheathed our swords, pledging that we would not go to war again and with  the knowledge, hence, the United Nations.

The end of the wars brought us to a stage of advancement, a  giant leap in our history as mankind. Rapid industrial development provided a succor to heal the wounds of the wars and it was indeed the golden age of man.

As we developed, we became even conscious of the impact of our rising on the environment. Although, it took a while for a consensus to be reached, but then, it was obvious that there was the need to take into consideration the management of our  planet’s resources so as  to sustain our future.

However, while many saw senses in the call to appropriate the utilization of earth’s  vast resources so as not to go overly and create a situation mankind would not be capable of handling, many reaping gains from the free riches trapped in the earth objected.

The age of awakening

Now, the future seems to be catching up so fast and yet, it looks like we are learning at a slower pace at the school of experience. Unfortunately, we have not experienced a change this fast and we do not have the records to teach us how to survive the impending impact.

To a great deal of extent, the world is  so divided as to the extent of the looming danger. Even though the little information that had been gathered overtime as to what to do and what to expect have  been constantly disseminated, many still consider it unbelievable.

Some others, who are indeed feeling the burnt of the impact of the changing climate would rather give credence to the more pressing need for food and other life sustenance means. It has become so divided a world!

Perhaps the strange sights making the headlines in today’s world might do the magic of awakening us all to our senses that mankind is on the brink of loosing it at this point. Polar bears made a sight on the streets of Russia and it was a strange sight indeed to find these ice loving mammals scavenging in the dumpsters like homeless dogs.

It is a perfect open-air education to deniers that climate change is real after all and it is here for the worst. The decline of sea ice caused the polar bears to leave their natural homes to look for food on the streets. This loss has made it nearly impossible for those animals to hunt for food and this is a total disruption of their food chain.

Now that they are looking towards humans to help with food, I guess we should be more than ready to take them in as the newest climate change refugees. However, humans became the refugees as many left their homes to the invaders.

If seeing is indeed believing, it should not be difficult for deniers to learn the reality of our changing world. I believe if our ancestors were this selfish, mankind wouldn’t have survived this long. Our generation has become so unrepentantly selfish and the future we will leave for our posterity is quite unimaginable. 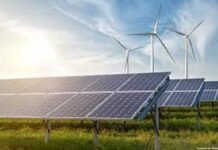 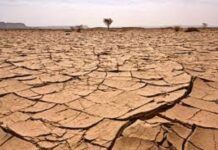 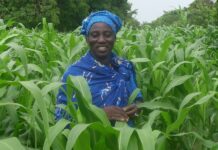 African Agriculture is re... 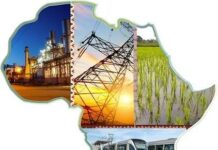 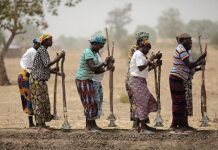 A Green Africa is the Key...

What Nigeria must do to eliminate Malaria: 3 Researchers offer Insights 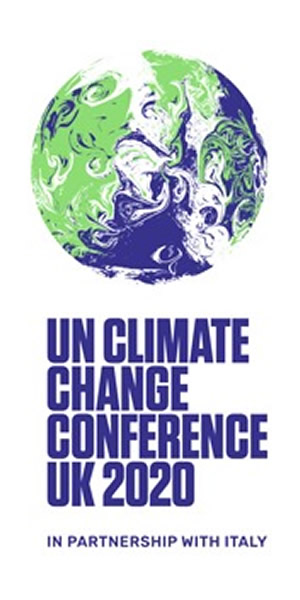